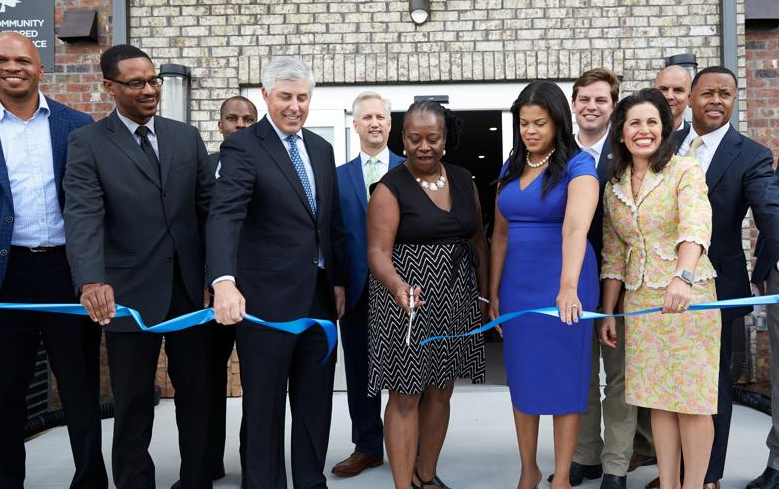 A new affordable development in the Capitol View neighborhood was recently completed, according to a press release. On Monday, Sept. 10, the ribbon was cut on Gateway Capitol View Senior Residences, a 162-unit, transit-adjacent, affordable living community for people over 55.

In January of 2017, the story of affordable housing along the Atlanta BeltLine began and now a chapter has been completed, said Beltline officials.

The development was led by Prestwick Companies and was made possible by a tax-exempt bond from Invest Atlanta. The brand-new development also features a community room with a fully equipped prep kitchen, fitness center, business center with computer stations, furnished library, interior gathering areas, on site laundry rooms, and community gardens.