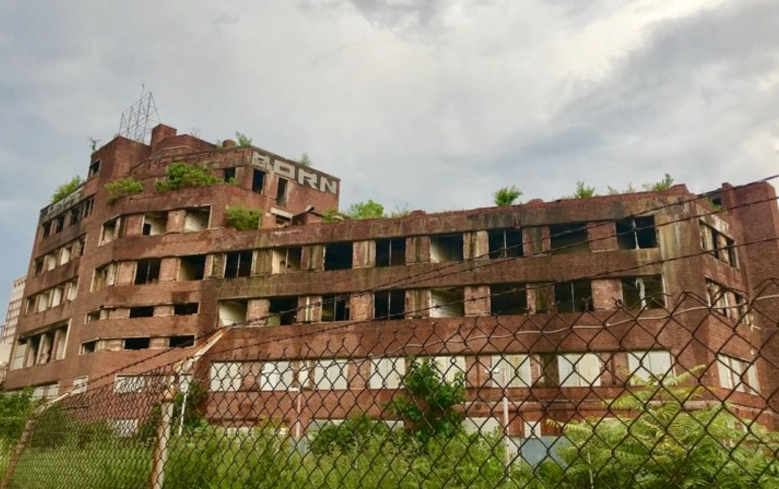 For starters, the monthly rent is to jump by nearly 50 percent at one proposed apartment complex that’s to replace a planned teardown of duplexes located north of Atlanta’s Oakland Cemetery. This is just one of several developments that may give members of the Atlanta City Council an opportunity to ponder aloud the city’s state of affordable housing.

This particular project is one of about a dozen proposed residential developments in the pipeline at Atlanta City Hall. Each would change the fabric of the city so significantly that each one can proceed only if the council and mayor agree to amend the city’s long-range Comprehensive Development Plan.

As such, these projects are slated for discussion at the Oct. 8 meeting of the council’s Community Development/Human Services Committee.

These items represent a real-life example of the type of residential projects brought forward by the private sector at a time a push to establish more units of affordable housing in Atlanta is a front-burner public policy issue for advocates and public officials who support the goal.

This group of housing proposals brought by the private sector doesn’t significantly bolster the supply residences affordable to those earning the salaries of schoolteachers. There are more instances of projects similar to ones near Oakland Cemetery and Atlantic Station than there are of projects such as the one planned west of the Atlanta University Center.

By comparison, Invest Atlanta in August subsidized developers who did agree to provide significant numbers of affordable units.

In exchange for a total of $61 million in financial incentives, developers agreed to establish a total of 502 residences the city defined as affordable, according to an Aug. 29 statement released by Mayor Keisha Lance Bottoms’ office.

Establishing affordable housing is a job to be done on land now owned by the Atlanta Housing Authority, Shakir said. Shakir spoke during a public comment section at the council’s Community Development/Human Services Committee.

“We already have a product that has worked – that is the Atlanta Housing [Authority],” Shakir said. “We need to look down that street instead of expecting someone on a white horse, coming in from some kind of investment group, to support affordable housing in the City of Atlanta.”

Here’s a snapshot of a few of the projects on the agenda of the Oct. 8 meeting:

The impact statement for this project notes that details of the affordability situation are still being worked out. That’s because it’s not clear if the property is located in the Atlanta BeltLine’s Overlay District, which has its own set of restrictions regarding housing affordability.

Consequently, the proposal is under review before the criteria that control the area are fully known. Here’s how the paper describes the situation: